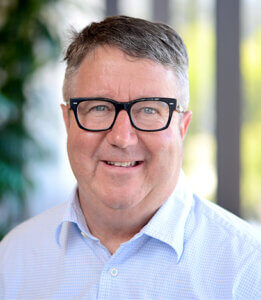 Richard serves as Kronos Bio’s Vice President, Clinical Science with responsibility for development of protocols, analysis of data and preparation of regulatory documents. He joined Kronos Bio from Nektar Therapeutics, where he was the head of Clinical Science. He is a trained cell biologist and worked on preclinical target and compound characterization prior to moving into clinical development in 2007. Before Nektar, Richard held positions at a number of biotech companies, including SUGEN, Exelixis, Onyx Pharmaceuticals and Puma Biotechnology.  Richard received a B.S. in Biology from Loyola University of Chicago and a Ph.D. in Cell and Molecular Biology from Northwestern University. He also completed a post-doctoral fellowship at the National Cancer Institute. Richard serves on the Academic Advisory Board for the University of San Francisco’s Professional Science Master’s (PSM) in Biotechnology program and for the past six years has been a guest lecturer at Keck School of Medicine of USC.