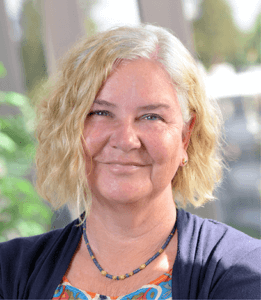 Barbara joined Kronos Bio in 2020 with over 25 years of experience in the biopharma industry, most recently as the head of Cooley LLP’s international Life Sciences Practice. During her years at Cooley, Barbara served as outside counsel to scores of biopharma companies, helping them structure and negotiate their most transformative transactions. Barbara also served multiple terms on Cooley’s management committee, overseeing the firm during its greatest growth periods. Barbara has received numerous awards and accomplishments, including being recognized by Best Lawyers in America since 2008, and most recently as Biotechnology Lawyer of the Year for 2018, being elected to Northern California’s “Super Lawyers” annually since 2011, being listed as a “Band 1” attorney in the latest edition of Chambers USA: America’s Leading Lawyers for Business, and in the Lawdragon 500 Leading Lawyers in America. Barbara is a thought leader on deal making in the industry and has served as a member of the BIO Emerging Companies’ Section Governing Board, as a guest lecturer at both the law and business schools of UC Berkeley and Stanford University, and serves on the business advisory board of Locust Walk Partners. Barbara is also a member of the board of directors of Athira Pharma, XOMA Corporation and the board of trustees of the Keck Graduate Institute. Barbara received her JD from the University of California, Berkeley School of Law, and her bachelor’s degree from Stanford University.