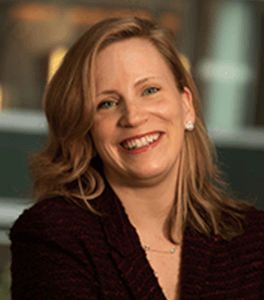 Angela is an Associate Professor in the Department of Biological Engineering at MIT and an intramural member of the David H. Koch Institute for Integrative Cancer Research at MIT. She is also a member of the MIT Center for Cancer Precision Medicine and an Associate Member of the Broad Institute. The Koehler Lab aims to innovate in the earliest stages of drug discovery by building chemical tools or technologies to assist in the process of target validation and by expanding the repertoire of protein targets that are considered to be druggable. Angela received her B.A. in Biochemistry and Molecular Biology from Reed College in 1997. In 2003, she received her Ph.D. in Chemistry from Harvard University in the laboratory of Professor Stuart Schreiber and became an Institute Fellow at the Broad Institute as well as Group Leader for the Harvard NCI Initiative for Chemical Genetics. She serves as Faculty Co-Director of the High-Throughput Sciences Facility at the Koch Institute and Faculty Co-Director of the MIT Biomedical Engineering Undergraduate Program. Dr. Koehler also serves on the Chemists in Cancer Research steering committee for the American Association for Cancer Research. Recent Awards include the Novartis Lectureship in Chemistry, the Ono Foundation Pharma Breakthrough Science Award, and being named a Genome Technology Young Investigator.